Today (May 24th) at about 10:30 am La Crosse Police along with La Crosse Area Dive Rescue, La Crosse County Sheriff Department, and Shelby Police Department were sent the end of Hanifl Road for a report of a possible body in the water out in the Mississippi River. The responding officers located the body of 62-year old James Zaragoza who has been missing since February 22nd of this year. James was last seen Saturday February 22nd at approximately 8:00pm near the Catholic Charities Warming Center, 413 3rd Street S, La Crosse. During the course of the investigation La Crosse Police had located personal items of James near the north end of Houska Park and it appeared he had possibly walked out on the ice. At this time police do not believe there is any foul play.

La Crosse Police are continuing to investigate and will await the results of an autopsy for an official cause of death. 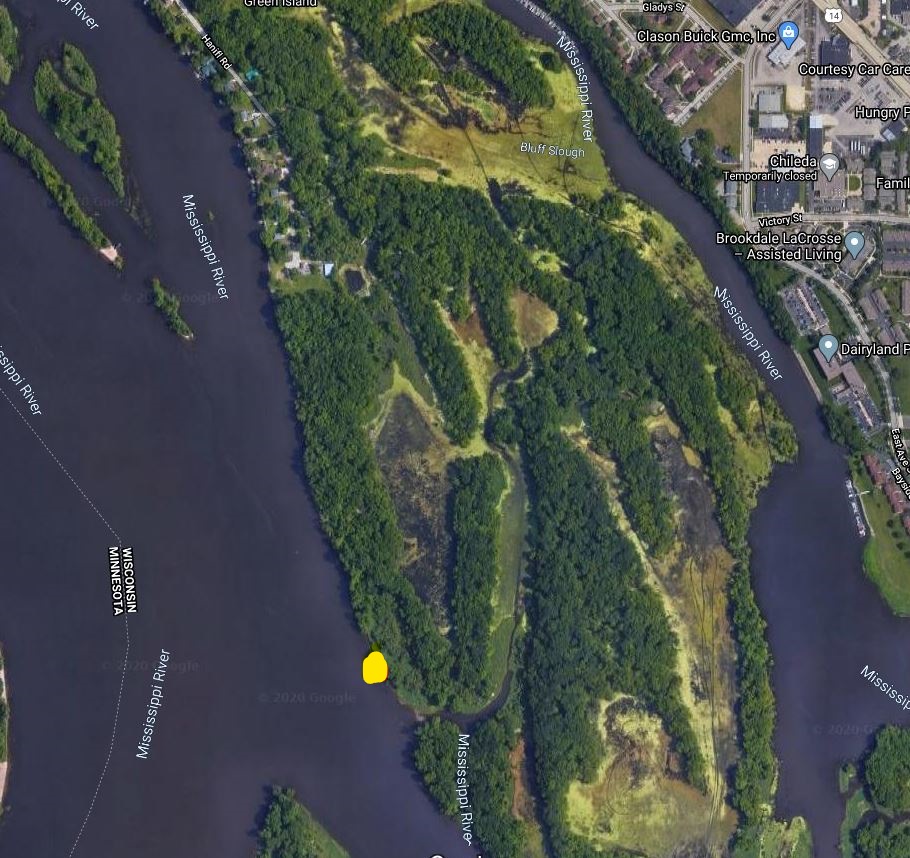