We are blessed to live in one of the most beautiful places on Earth, with prime recreational opportunities, outstanding education, excellent arts and culture, a strong economy, and tremendous people with unparalleled community spirit. But we have big challenges too. My goal is to make La Crosse the "#1 choice city" where people in this area want to live. I know that together we can get there. It will not be easy and there will be mistakes along the way, but I know there is no limit to what we can accomplish. 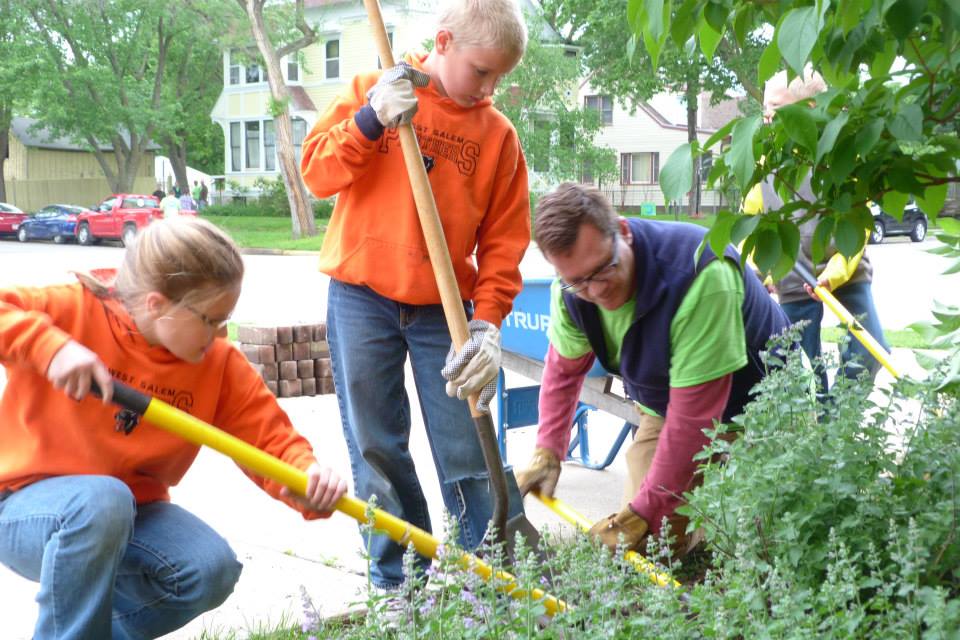 Each and every one of our neighborhoods has the potential to be a wonderful place to live, work, and enjoy recreation. The city has been striving to help all of our neighborhoods reach their potential. Groups such as the Neighborhood Revitalization Commission have been effective in bringing about positive change throughout the city. New properties have been developed thanks to partnerships with Western Technical College and Habitat for Humanity, bringing a renewed look to some neighborhoods. In 2016 we added two neighborhood police resource officers to the downtown-campus area. These two additional officers brought the total number of community-oriented police officers to six - including two on the north side and two on the south side. These are just a few examples of how we are working to improve our neighborhoods. But we know it’s a collective effort; we need help from businesses, schools, individuals, and everyone in-between. Together we can make La Crosse the place we want it to be. 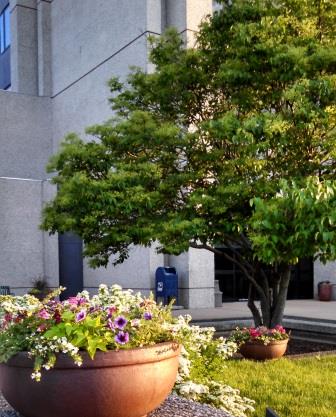 In 2013 the city undertook a multi-year project to beautify City Hall. Previously, City Hall and its grounds appeared uninviting. As a physical representation of our city government, it’s important that City Hall provides a welcoming environment. Examples of the progress we have made can be found on the south side of the building. The installation of a rain garden and improved landscaping have already enhanced the feel of City Hall. In the future, we plan to add another rain garden and replace the island medians in our north parking lot, among other projects.

In 2014 the city saw significant strides in improving our openness and transparency as an organization with the implementation of Legistar, an online open government solution that provides Council Members and citizens the ability to search legislation, attachments, meeting calendars, agendas, minutes, votes, and more. We also implemented a new municipal code, new voting system, and several community surveys.

We completed a number of operational improvements and moved more services on-line in 2015. Those efforts continued in 2016 with a revamped city website with even more on-line services and new software to coordinate code enforcement.

In 2017 we unveiled a new phone number 789-CITY. This number is intended to be a one stop shop for citizens to call when they need non-emergency city information or services and don't know who to call. We also implemented a new courtesy and information desk in the City Hall lobby.

We recognize that all of the cities, towns, and villages in the Greater La Crosse area have great things to offer.  By working together, rather than expending unnecessary resources in competition, our communities can grow stronger.

We have proven that protecting our bluffs and river mash, saving energy and fuel costs, recycling, and being more sustainable is best done in partnership with businesses, non-profits and neighboring units of government. We continue to forge regional cooperation, such as the new county-wide tourism bureau, and are looking seriously at boundary agreements with our neighbors to improve efficiencies like no time in the past. The City of La Crosse will continue to build upon those successes to save even more money.

One of the significant challenges we face is what to do about La Crosse's transportation network. The common council has approved a visioning process that will chart the course of the city’s transportation well into the future – a process that will engage our citizens and look at comprehensive solutions. It must look at all transportation options and protect our neighborhoods and natural resources, because cities exist for the people that live in them, not as a hodge-podge of highways, parking ramps and garages to accommodate only automobiles. The City of La Crosse is committed to continuing the expansion of pedestrian-friendly transportation. By adding dedicated bike paths and lighting streets and sidewalks we can make non-auto travel safer and easier. 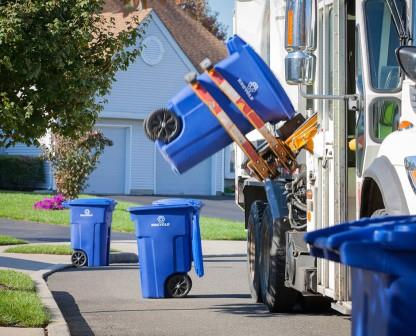 Sustainability is important to encourage in every community. In La Crosse, it is essential that we support sustainability. As a river community, we are particularly susceptible to the consequences of climate change. The economic and physical well-being of our citizens, businesses, and other organizations are dependent on our environment. Our city government is committed to becoming more sustainable every year. By using less paper, electricity, natural gas, diesel fuel, and gasoline, the city can save taxpayer money and reduce our impact on the environment. I urge everyone to consider how you can live more sustainably. You may be pleasantly surprised with the savings.