The La Crosse-Epinal Twin or Sister City partnership began in 1986 when Philippe Sequin, then Mayor of Epinal, approached Daniel Hilger who was at that time head of Trane's manufacturing operation in Epinal, concerning an association between La Crosse and Epinal. Seguin had a very global view. At that time Epinal had Twin City agreements with cities in England, Germany, Belgium, Italy and Macedonia and such an agreement with a city in the U.S. was exciting to him. The fact that La Crosse and Epinal were similar in size and had Trane facilities in each made an agreement with La Crosse the natural choice. 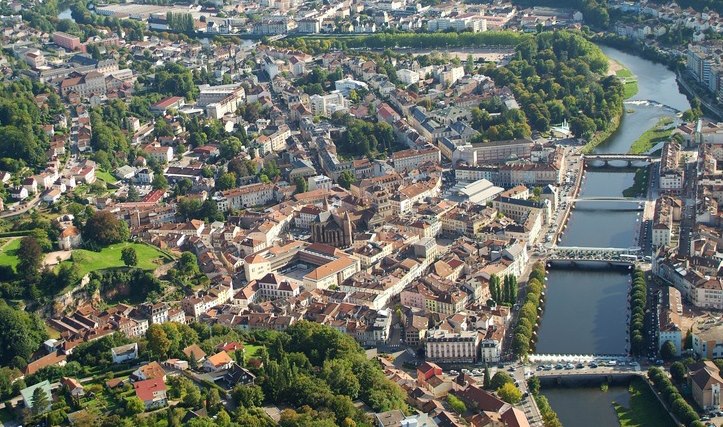 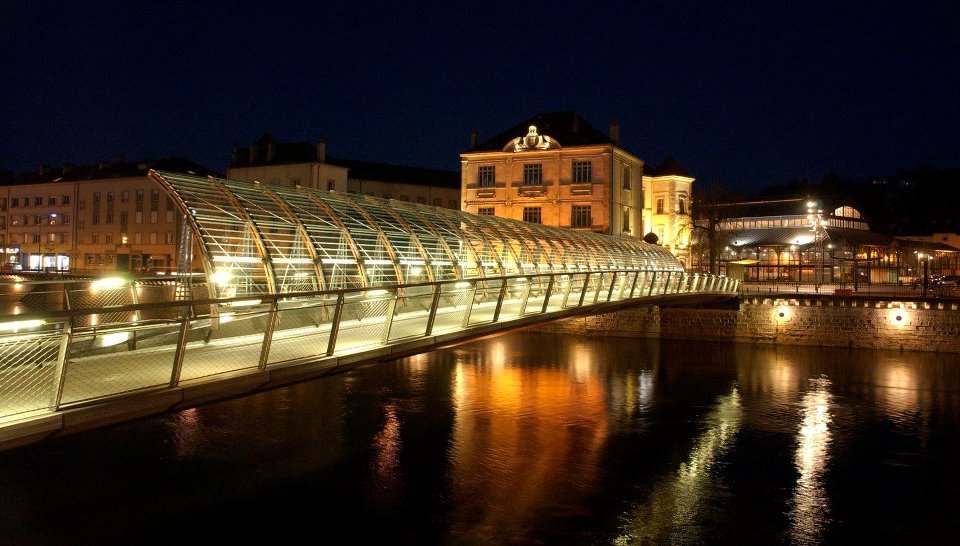